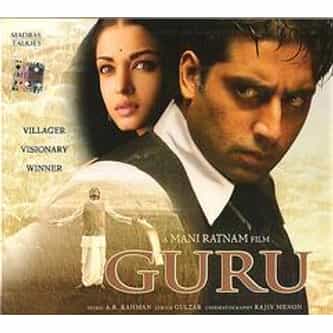 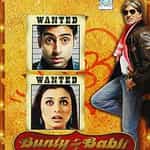 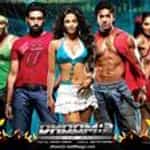 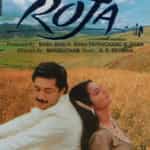 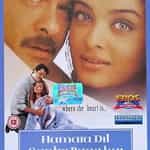 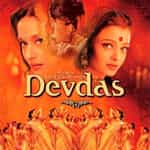 Guru is a 2007 Indian biographical film loosely based on the life of Dhirubhai Ambani, a business magnate who founded Reliance Industries. The film was co-written and directed by Mani Ratnam. It stars Abhishek Bachchan, Aishwarya Rai, R. Madhavan, Vidya Balan, Arya Babbar, Mithun Chakraborty in the leading roles. The film also has Mallika Sherawat in a guest appearance. The score and soundtrack for the film was composed by A. R. Rahman. The film was dubbed and released simultaneously in ... more on Wikipedia

Guru IS LISTED ON