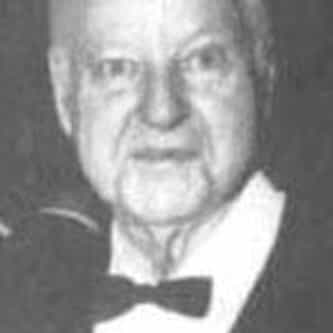 Haroldson Lafayette Hunt Jr. (February 17, 1889 – November 29, 1974), known throughout his life as H. L. Hunt, was a Texas oil tycoon and Republican political activist. By trading poker winnings for oil rights, he ultimately secured title to much of the East Texas Oil Field, one of the world's largest oil deposits. From it and his other acquisitions, he accrued a fortune that was among the world's largest; at the time of his death, he was reputed to have the highest net worth of any ... more on Wikipedia