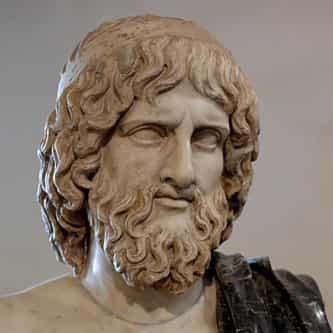 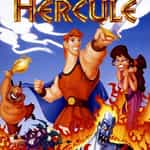 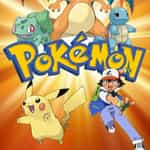 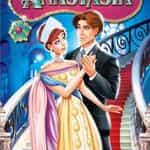 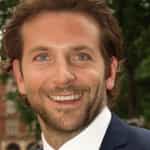 Hades was the ancient Greek god of the underworld. Eventually, the god's name came to designate the abode of the dead. In Greek mythology, Hades is the oldest male child of Cronus and Rhea considering the order of birth from the mother, or the youngest, considering the regurgitation by the father. The latter view is attested in Poseidon's speech in the Iliad. According to myth, he and his brothers Zeus and Poseidon defeated the Titans and claimed rulership over the cosmos, ruling the ... more on Wikipedia

Hades IS LISTED ON