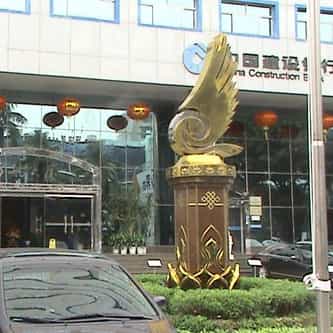 Hainan Airlines Company Limited is an airline headquartered in Haikou, People's Republic of China. It is the largest privately owned air transport company and the fourth largest airline in terms of fleet size in the People's Republic of China. It operates scheduled domestic and international services on 500 routes from Hainan and nine locations on the mainland, as well as charter services. Its main base is Haikou Meilan International Airport, with a hub at Beijing Capital International ... more on Wikipedia

Hainan Airlines IS LISTED ON