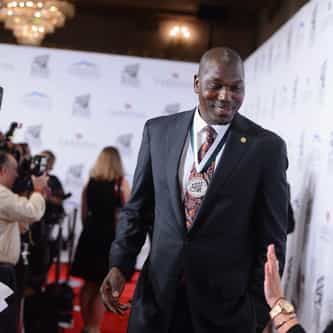 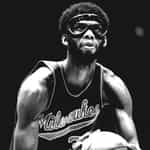 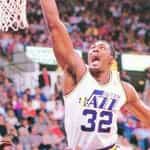 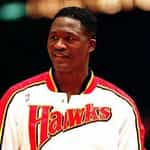 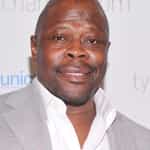 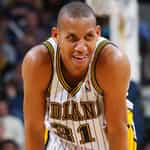 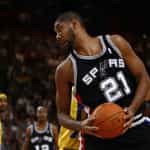 Hakeem Abdul Olajuwon (; Yoruba: [olaɟuwɔ̃]; born January 21, 1963), formerly spelled (& still pronounced as) Akeem Olajuwon, is a Nigerian-American former professional basketball player. From 1984 to 2002, he played the center position in the National Basketball Association (NBA) for the Houston Rockets and the Toronto Raptors. He led the Rockets to back-to-back NBA championships in 1994 and 1995. In 2008, he was inducted into the Basketball Hall of Fame, and in 2016, he was inducted ... more on Wikipedia

Hakeem Olajuwon IS LISTED ON