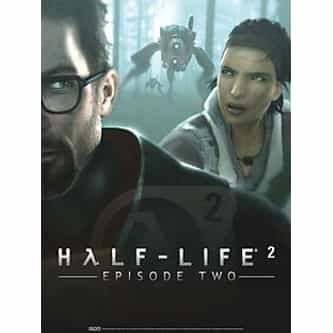 Half-Life 2: Episode Two is a first-person shooter video game, the second episode in a series of sequels to the 2004 Half-Life 2. It was developed by Valve Corporation in tandem with Episode One, the first game in the series, and released in 2007 via Valve's Steam content distribution platform. The episode was released both separately and as a part of a bundled package, The Orange Box. Episode Two gameplay consists of expansive environments, travel and reduced linear play, continuing ... more on Wikipedia

Half-Life 2: Episode Two IS LISTED ON