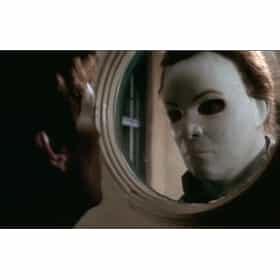 Halloween H20: 20 Years Later, is a 1998 American slasher film and is the seventh installment in the Halloween film series. It is directed by Steve Miner and starring Jamie Lee Curtis, LL Cool J, Josh Hartnett and Michelle Williams. The film was released on August 5, 1998 to mark the 20th anniversary of the original Halloween. The story was developed and created by Robert Zappia. The screenplay was written by Robert Zappia and Matt Greenberg. ... more on Wikipedia

‘Halloween H20’ Is An Underappreciated Horror Gem 3.1k views When it was announced that the 2018 reboot of Halloween was going to bring back Jamie Lee Curtis as Laurie Strode and act as...