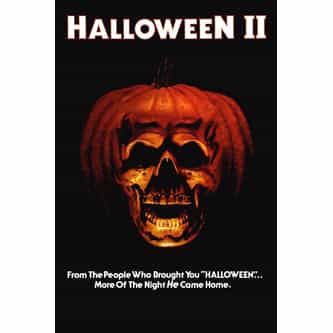 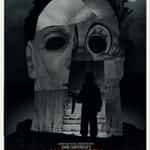 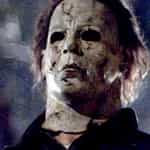 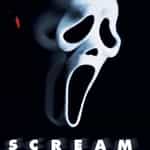 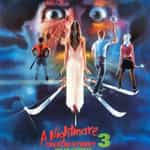 Halloween II is a 1981 slasher horror film directed by Rick Rosenthal, and written and produced by John Carpenter and Debra Hill. It is the second installment in the Halloween series and is a direct sequel to Carpenter's Halloween, immediately picking up where it had left off. Set on the same night of October 31, 1978 as the seemingly unkillable Michael Myers continues to follow Laurie Strode to a nearby hospital while Dr. Sam Loomis is still in pursuit of his patient. Stylistically, ... more on Wikipedia

Halloween II IS LISTED ON