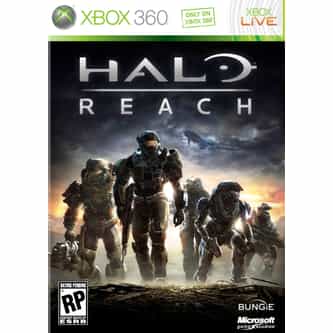 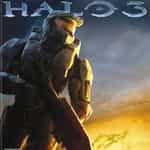 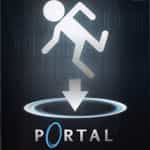 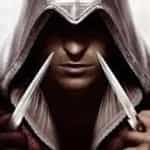 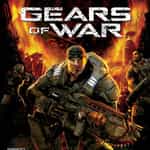 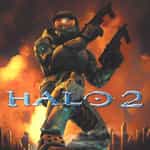 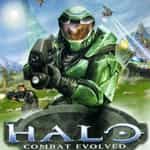 Halo: Reach is a 2010 first-person shooter video game developed by Bungie and published by Microsoft Game Studios for the Xbox 360 console. Reach was released in North America, Australia, and Europe on September 14, 2010. The game takes place in the year 2552, where humanity is locked in a war with the alien Covenant. Players control Noble Six, a member of an elite supersoldier squad, when the human world known as Reach falls under Covenant attack. After developing Halo 3 in 2007, Bungie ... more on Wikipedia

Halo: Reach IS LISTED ON