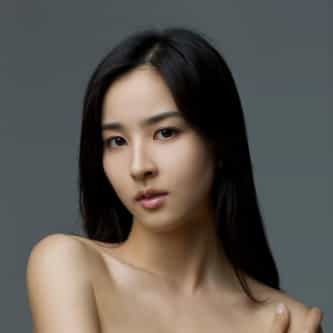 Schools
Seoul Institute of the Arts

Films Acted In
No Mercy
26 Years
Man in Love

Acted In
Jumong
1% of Anything
Jejoongwon
Be Strong
Geum-soon!
I Love Hyun-jung
Inspector Park Moon Soo

Hye-jin ' (/he̞t͡ɕin/ or /çje̞t͡ɕin/) is a Korean feminine given name. The meaning differs based on the hanja used to write each syllable of the name. There are 16 hanja with the reading "hye" and 47 hanja with the reading "jin" on the South Korean government's official list of hanja which may be used in given names; they are listed in the table at right. It was the second-most popular name for baby girls born in South Korea in 1980, falling to fifth by 1990. ... more on Wikipedia