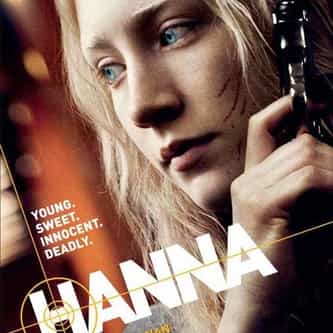 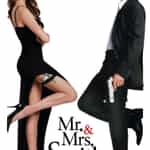 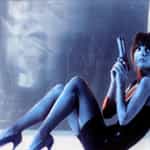 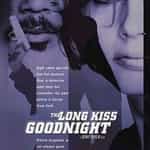 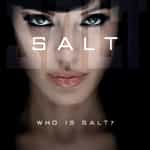 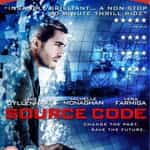 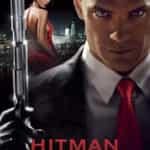 Hanna is a 2011 action thriller film that contains prominent fairy tale elements, directed by Joe Wright. The film stars Saoirse Ronan as the title character, a girl raised in the wilderness of northern Finland by her father, an ex-CIA operative. Cate Blanchett is a senior CIA agent who tries to track down and eliminate the girl and her father. The soundtrack was written by The Chemical Brothers. The film was released in North America in April 2011 and in Europe in May 2011. ... more on Wikipedia

Hanna IS LISTED ON