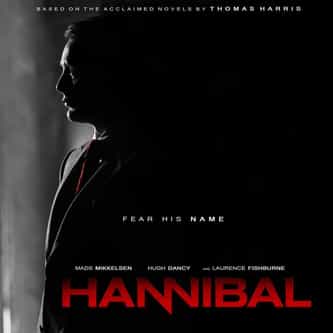 Hannibal (NBC, 2013) is an American psychological thriller–horror television series developed by Bryan Fuller, based on the characters created by novelist Thomas Harris. A gifted FBI profiler (Hugh Dancy) solves murder cases with the help of a brilliant forensic psychiatrist (Mads Mikkelsen), who is secretly a cannibalistic serial killer with plans of his own. ... more on Wikipedia

412 votes Every Food-Related Pun From ‘Hannibal’

332 votes The Best Episodes of Hannibal

Hannibal IS LISTED ON