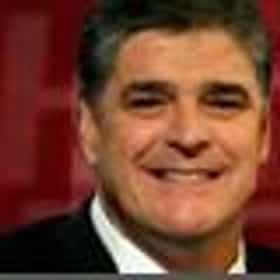 Hannity is a television show on the Fox News network, a replacement to the long-running show Hannity & Colmes. It is hosted by conservative political pundit Sean Hannity. After Fox News' program schedule changed on October 7, 2013, all Hannity episodes are pre-recorded. From 1996 until October 4, episodes were live at the former timeslot, now taken by The Kelly File. Following the announcement on November 25, 2008 that Alan Colmes would leave the show, it was decided that the show would simply be entitled Hannity. On the rationale for the new program, Fox News Senior Vice President Bill Shine has stated: The show's format consists of Hannity interviewing guests and providing his ... more on Wikipedia

Hannity is ranked on...