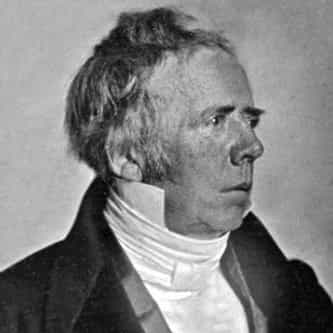 Hans Christian Ørsted (; Danish: [hæns kʰʁæstjæn ˈɶɐ̯stɛð]; often rendered Oersted in English; 14 August 1777 – 9 March 1851) was a Danish physicist and chemist who discovered that electric currents create magnetic fields, which was the first connection found between electricity and magnetism. Oersted's law and the oersted (Oe) are named after him. A leader of the Danish Golden Age, Ørsted was a close friend of Hans Christian Andersen and the brother of ... more on Wikipedia

Hans Christian Ørsted IS LISTED ON