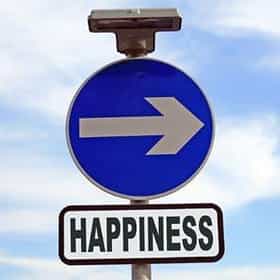 Happiness is a 1998 American comedy-drama film written and directed by Todd Solondz, that portrays the lives of three sisters, their families and those around them. The film was awarded the FIPRESCI Prize at the 1998 Cannes Film Festival for "its bold tracking of controversial contemporary themes, richly-layered subtext, and remarkable fluidity of visual style," and the cast received the National Board of Review award for best ensemble performance. The film spawned the pseudo-sequel Life During Wartime which premiered at the 2009 Venice Film Festival. ... more on Wikipedia

Happiness is ranked on...

Happiness is also found on...