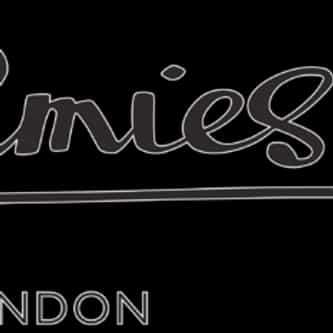 Sir Edwin Hardy Amies, KCVO, was born in Maida Vale, London. His father was a land agent for the London County Council, and his mother a saleswoman for the dress-maker Madame Gray at Machinka & May, Mayfair, London. Initially destined for a university education and a career involving modern languages, Amies came to be a couturier by chance in the 1930s. After wartime service in SOE, he opened his own house to international acclaim in 1946 at 14 Savile Row. By 1951 he was also designing ... more on Wikipedia