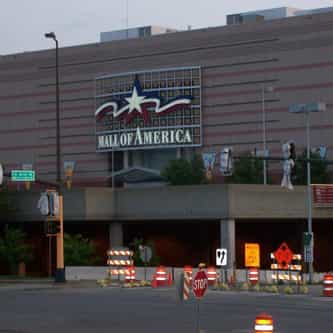 Cause Of Death
Cancer

Harmon Clayton Killebrew, Jr.(; June 29, 1936 – May 17, 2011), nicknamed "The Killer" and "Hammerin' Harmon", was an American professional baseball first baseman, third baseman, and left fielder. During his 22-year career in Major League Baseball (MLB), primarily with the Minnesota Twins, Killebrew was a prolific power hitter who, at the time of his retirement, had the fourth most home runs in major league history. He was second only to Babe Ruth in American League (AL) ... more on Wikipedia

Harmon Killebrew IS LISTED ON