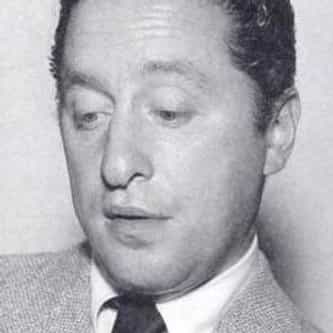 Harold Arlen (born Hyman Arluck; February 15, 1905 – April 23, 1986) was an American composer of popular music who composed over 500 songs, a number of which have become known worldwide. In addition to composing the songs for the 1939 film The Wizard of Oz (lyrics by Yip Harburg), including the classic "Over the Rainbow", Arlen is a highly regarded contributor to the Great American Songbook. "Over the Rainbow" was voted the 20th century's No. 1 song by the Recording ... more on Wikipedia

Harold Arlen IS LISTED ON