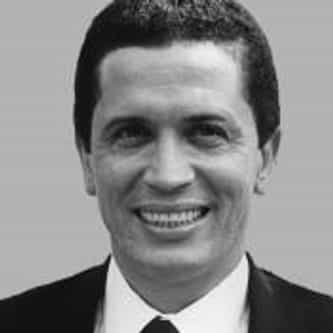 Harold Eugene Ford Sr. (born May 20, 1945) is an American politician and Democratic former member of the United States House of Representatives representing the Memphis, Tennessee area for 11 terms—from 1975 until his retirement in 1997. He was the first African-American to represent Tennessee in the U.S. Congress. He is a member of the Ford political family from Memphis. During his 20 years in Congress, Ford obtained ample federal funds for his district through his membership on the House ... more on Wikipedia