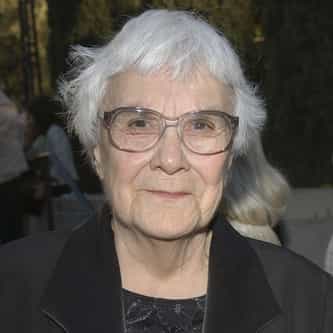 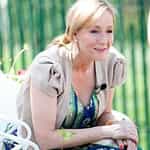 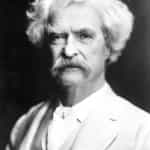 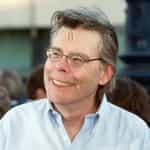 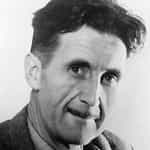 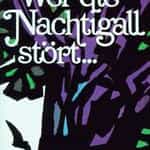 Nelle Harper Lee (April 28, 1926 – February 19, 2016) was an American novelist widely known for To Kill a Mockingbird, published in 1960. Immediately successful, it won the 1961 Pulitzer Prize and has become a classic of modern American literature. Though Lee had only published this single book, in 2007 she was awarded the Presidential Medal of Freedom for her contribution to literature. Additionally, Lee received numerous honorary degrees, though she declined to speak on those occasions. ... more on Wikipedia

Harper Lee IS LISTED ON