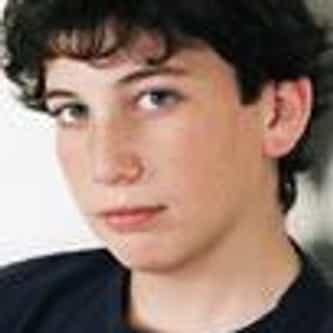 Harrison Chad is an American actor and voice actor. His roles include young Tarzan in the film Tarzan 2, Boots on Dora the Explorer, the singing voice of Leo on Little Einsteins and Cardigan from Charlotte's Web 2: Wilbur's Great Adventure. He also has performed in a number of live action movies, such as the Comedy Central movie, Hebrew Hammer and the Showtime movie, Carry Me Home. He received a 2004 Young Artist Awards nomination for his role as Boots, in the category "Best ... more on Wikipedia

Harrison Chad IS LISTED ON