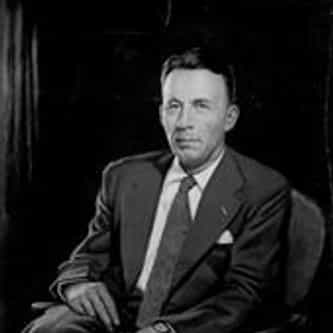 Harry Pulliam Cain (January 10, 1906 – March 3, 1979) was a United States Senator from Washington who served as a Republican from 1946 to 1953. Today, Cain is mainly remembered for his very conservative and often highly controversial views as a member of the Senate, and as a friend and supporter of Senator Joseph McCarthy, but that picture is incomplete. Prior to his term in the Senate, he had served as the progressive, even liberal, Mayor of Tacoma, Pierce County, Washington. Following ... more on Wikipedia

Harry P. Cain IS LISTED ON