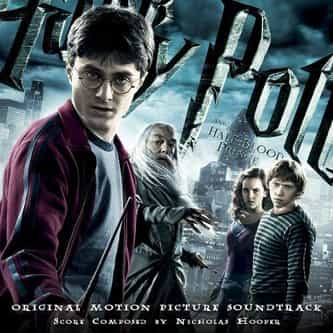 Category
Harry Potter and the Sorcorers Stone
and 7 more

Harry Potter is a British-American film series based on the Harry Potter novels by author J. K. Rowling. The series is distributed by Warner Bros. and consists of eight fantasy films. A spin-off prequel series will consist of five films, starting with Fantastic Beasts and Where to Find Them (2016). The Fantastic Beasts films mark the beginning of a media franchise known as J. K. Rowling's Wizarding World. ... more on Wikipedia

Harry Potter Franchise IS LISTED ON