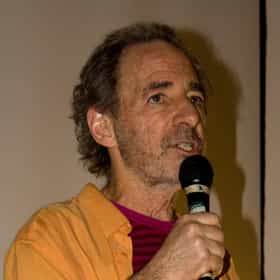 Harry Julius Shearer (born December 23, 1943) is an American actor, voice actor, comedian, writer, musician, radio host, director and producer. Born in Los Angeles, California, Shearer began his career as a child actor. From 1969 to 1976, Shearer was a member of The Credibility Gap, a radio comedy group. Following the breakup of the group, Shearer co-wrote the film Real Life (1979) with Albert Brooks and worked as a writer on Martin Mull's television series Fernwood 2 Night.Shearer was a cast member on Saturday Night Live between 1979 and 1980, and 1984 and 1985. Shearer co-created, co-wrote and co-starred in the film This Is Spinal Tap (1984), a satirical rockumentary, which became a ... more on Wikipedia

Harry Shearer is ranked on...

Harry Shearer is also found on...