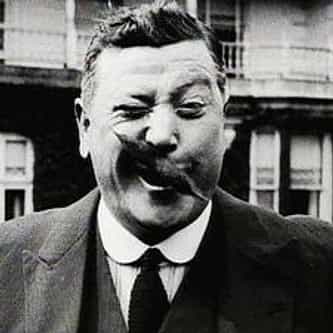 Cause Of Death
Stroke

Ronald Macdonald Hutchison (4 July 1872 - 14 February 1940), professionally known as Harry Tate, was an English comedian who performed both in the music halls and in films. Tate worked for Henry Tate & Sons, Sugar Refiners before going on the stage, and took his stage name from them. ... more on Wikipedia