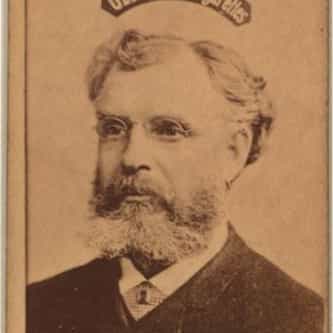 William Henry "Harry" Wright (January 10, 1835 – October 3, 1895) was an English-born American professional baseball player, manager, and developer. He assembled, managed, and played center field for baseball's first fully professional team, the 1869 Cincinnati Red Stockings. It was there where he is credited with introducing innovations such as backing up infield plays from the outfield and shifting defensive alignments based on hitters' tendencies. For his contributions as a ... more on Wikipedia

Harry Wright IS LISTED ON