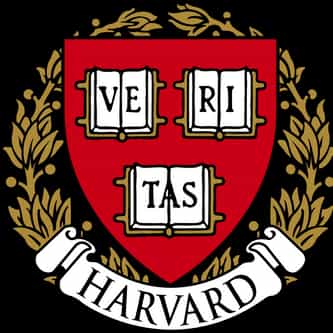 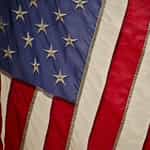 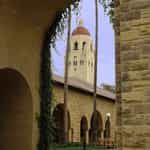 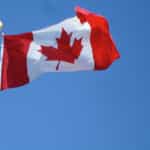 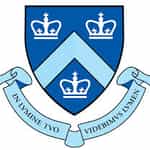 Harvard University is a private Ivy League research university in Cambridge, Massachusetts, established in 1636. Its history, influence and wealth have made it one of the most prestigious universities in the world. Established originally by the Massachusetts legislature and soon thereafter named for John Harvard, Harvard is the United States' oldest institution of higher learning, and the Harvard Corporation is its first chartered corporation. Although never formally affiliated with any ... more on Wikipedia

Harvard University IS LISTED ON