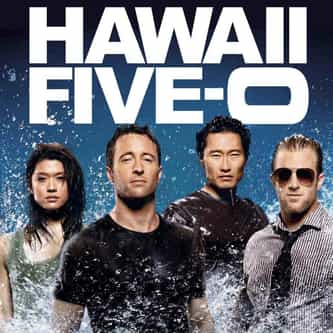 Hawaii Five-0 is an American police procedural drama television series and a remake of the original 1968-1980 television series. The series is produced by K/O Paper Products and 101st Street Television in association with CBS Productions, originally an in-name-only unit of but folded into CBS Television Studios, which has produced the series since the beginning of season three. The title of the new show uses a zero instead of the letter "O" in the original title. Hawaii Five-0 ... more on Wikipedia

Hawaii Five-0 IS LISTED ON