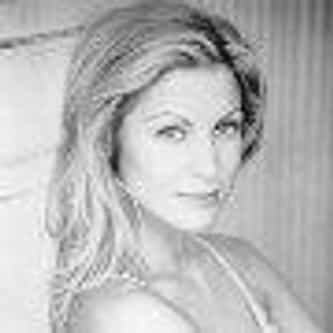 Heather Wahlquist is an American film and television actress. She is married to director/writer Nick Cassavetes and has appeared in several of his films. Wahlquist was raised in Oklahoma, where she graduated from Seminole High School and studied psychology for two years at the University of Oklahoma. She is the co-writer, with Cassavetes, of the motion picture Yellow, filming in 2011 and starring Wahlquist as a woman who returns to her native Oklahoma after running into problems in her ... more on Wikipedia

Heather Wahlquist IS LISTED ON