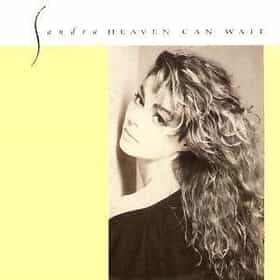 Heaven Can Wait is a 1978 American comedy film co-directed by Warren Beatty and Buck Henry. It is the second film adaptation of Harry Segall's stageplay of the same name, preceded by Here Comes Mr. Jordan and followed by Down to Earth. Beatty stars in the lead role, playing a football player who, is sent back to earth in the body of a millionaire. The film reunites Beatty and Julie Christie, who also starred together in the 1971 McCabe & Mrs. Miller and the 1975 Shampoo. ... more on Wikipedia

Heaven Can Wait is ranked on...

Heaven Can Wait is also found on...