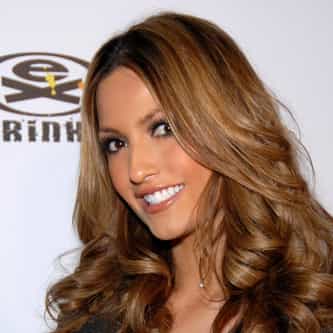 Heidi Cortez (born March 11, 1981) is an American entrepreneur (business owner, model, producer, writer, & manager). In November 2005, Cortez was hired by Howard Stern to be the radio host and co-writer on his Sirius XM satellite channel. On the show, Cortez would read comical, saucy bedtime stories to the listeners at the end of the day. As of August 2006, the segment was canceled. She released her first book Heidi’s Bedtime Stories on November 7, 2006, through Simon & Schuster. ... more on Wikipedia

Heidi Cortez IS LISTED ON

famous pastors on tv, famous football players from california, donkey kong name origin, is 8 mile based on eminem's life, movies set in the 1960s and 1970s, Jensen Ackles wife, charlize theron nose job, when was wallpaper invented, why is crunchyroll so slow, nicknames for trombone players