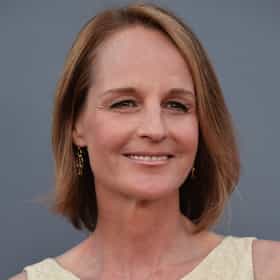 Helen Hunt was a hair stylist in Hollywood movies from the 1930s up to 1967, when she worked on Guess Who's Coming to Dinner. She was the chief hair stylist for Columbia Pictures. She was working as a stenographer for a costume company in Omaha, Nebraska. She began washing and arranging the company's wigs on her own time because they were being neglected. When she went into a shop to look over a display of wigs, she was offered a job by the owner, George Westmore of Hollywood. ... more on Wikipedia

Helen Hunt is ranked on...

Helen Hunt is also found on...