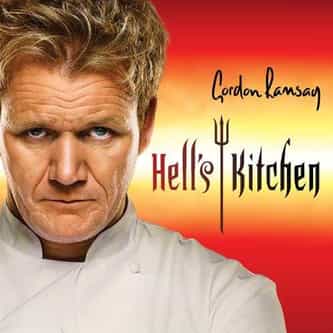 Hell's Kitchen (Fox, 2005) is an American reality competition television series based on the British series. World renowned chef Gordon Ramsay puts aspiring young chefs through rigorous cooking challenges and dinner services at his restaurant in Hollywood, "Hell's Kitchen", to determine which one of them will win the head chef position at one of his restaurants or a restaurant located worldwide. ... more on Wikipedia

51 votes What to Watch If You Love 'Hell's Kitchen'

Hell's Kitchen IS LISTED ON