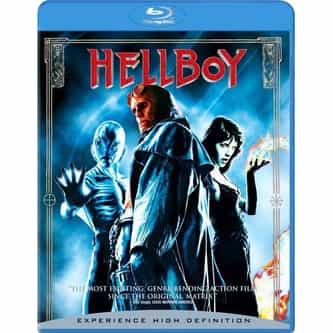 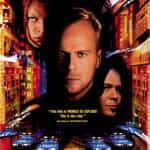 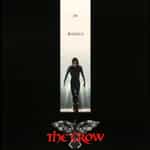 Hellboy is a 2004 American supernatural superhero film, starring Ron Perlman and directed by Guillermo del Toro. The film is loosely based on the Dark Horse Comics graphic novel Hellboy: Seed of Destruction by Mike Mignola. It was produced by Revolution Studios, and distributed by Columbia Pictures. The film is about a demonic beast, known as Hellboy, who secretly works to keep the world safe from paranormal threats with his team, the Bureau of Paranormal Research and Defense. Released in ... more on Wikipedia

Hellboy IS LISTED ON