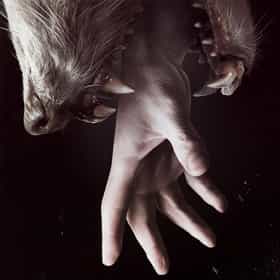 Hemlock Grove is an American Netflix original horror thriller television series. Executive produced by Eli Roth, developed by Brian McGreevy and Lee Shipman, and a production of Gaumont International Television, the series is based on McGreevy's novel of the same name. The show premiered April 19, 2013, with all 13 episodes made immediately available for online viewing. The show examines the strange happenings in Hemlock Grove, a fictional town in Pennsylvania. ... more on Wikipedia

The Best Episodes of 'Hemlock Grove' 139 votes There are so many good episodes of the Netflix supernatural horror series Hemlock Grove, but which ones really stand out? Do...

Hemlock Grove is ranked on...