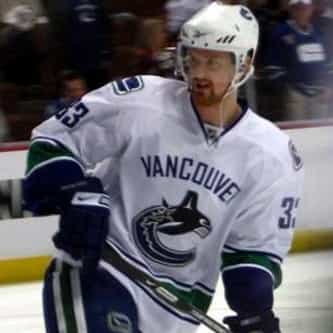 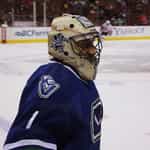 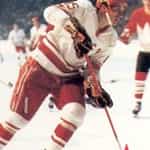 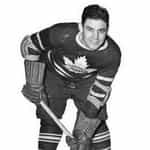 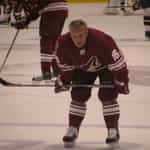 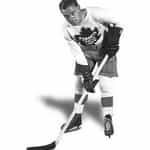 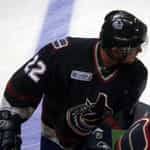 Henrik Lars Sedin (born 26 September 1980) is a Swedish former professional ice hockey centre who played 18 seasons in the National Hockey League (NHL) for the Vancouver Canucks, from 2000–2018. He additionally served as the Canucks' captain from 2010 until his retirement. Born and raised in Örnsköldsvik, Sweden, Henrik and his identical twin brother Daniel played together throughout their careers; the pair were renowned for their effectiveness as a tandem. Henrik, a skilled ... more on Wikipedia

Henrik Sedin IS LISTED ON