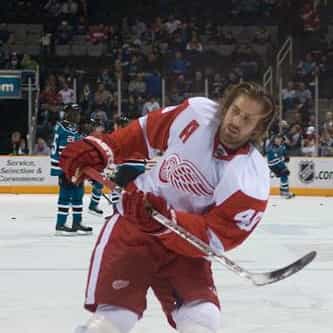 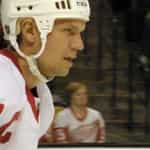 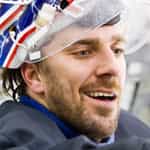 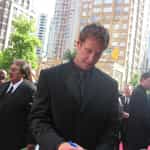 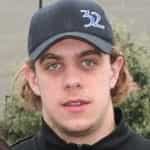 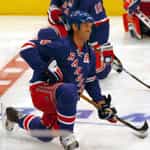 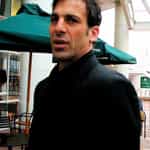 Henrik Zetterberg (pronounced [ˈhɛnːrɪk ²sɛtːɛrˌbærj]; born 9 October 1980) is a Swedish former professional ice hockey forward under contract with the Detroit Red Wings of the National Hockey League (NHL). Along with winning the Stanley Cup in 2008, Zetterberg won the Conn Smythe Trophy as the Most Valuable Player of the 2008 Stanley Cup playoffs. He won gold medals in the 2006 Ice Hockey World Championships and 2006 Winter Olympics, as part of the first team to ever win both ... more on Wikipedia

Henrik Zetterberg IS LISTED ON