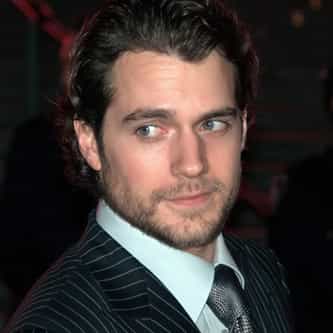 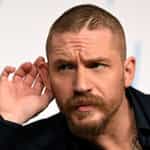 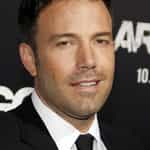 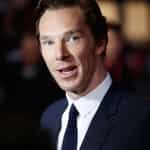 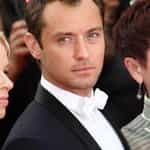 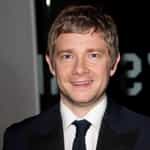 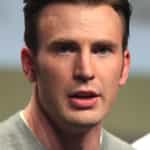 Henry William Dalgliesh Cavill (; born 5 May 1983) is a British actor. He began his career with roles in the feature adaptations of The Count of Monte Cristo (2002) and I Capture the Castle (2003). He later appeared in supporting roles in several television series, including BBC's The Inspector Lynley Mysteries, ITV's Midsomer Murders, and Showtime's The Tudors. He has since appeared in numerous major Hollywood films, such as Tristan & Isolde (2006), Stardust (2007), Blood Creek ... more on Wikipedia

Henry Cavill IS LISTED ON