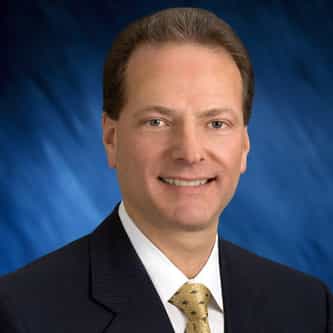 Henry Samueli (born September 20, 1954) is an American businessman, engineer, and philanthropist. He is the co-founder of Broadcom Corporation, owner of the National Hockey League's Anaheim Ducks, and a prominent philanthropist in the Orange County, California community. He serves as Chairman of the Board of Broadcom Inc. He is also a Professor (on leave of absence) in the Electrical and Computer Engineering Department at UCLA, and a Distinguished Adjunct Professor in the Electrical ... more on Wikipedia

Henry Samueli IS LISTED ON

#22 of 24
1.9k VOTES Who Should Buy the Los Angeles Clippers?
#29 of 120
981 VOTES Who Is The Most Famous Henry In The World?
118.7k VIEWS Forbes 400 Top Richest People in America
25.2k VIEWS Billionaire NHL Owners
Famous Entrepreneurs from the United States Famous People From New York Famous People From Buffalo