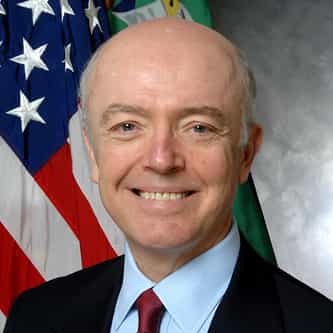 Herbert Monroe Allison, Jr. (August 2, 1943 – July 14, 2013) was an American businessman who oversaw the Troubled Asset Relief Program (TARP) as Assistant Secretary of the Treasury for Financial Stability from 2009 to 2010. His previous positions included president and CEO of Fannie Mae, a post to which he was appointed in September 2008, after Fannie was placed into conservatorship. Prior to that, Allison was chairman, president and chief executive officer of TIAA from 2002 until his ... more on Wikipedia