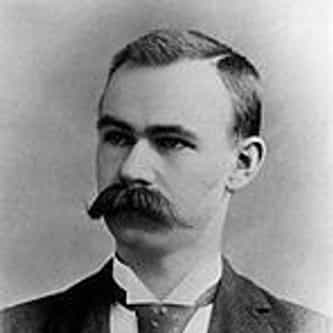 Herman Hollerith (February 29, 1860 – November 17, 1929) was an American inventor who developed an electromechanical punched card tabulator to assist in summarizing information and, later, accounting. He was the founder of the Tabulating Machine Company that was amalgamated (via stock acquisition) in 1911 with three other companies to form a fifth company, the Computing-Tabulating-Recording Company, which was renamed IBM in 1924. Hollerith is regarded as one of the seminal figures in the ... more on Wikipedia

Herman Hollerith IS LISTED ON