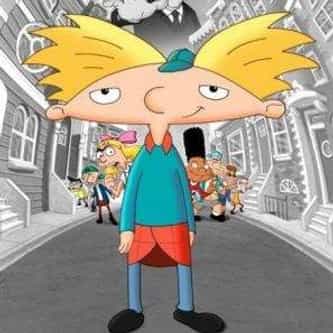 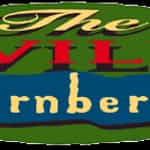 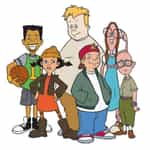 Hey Arnold is an American animated television series created by Craig Bartlett for Nickelodeon. The show centers on a fourth grader named Arnold, who lives with his grandparents in a boarding house. Episodes center on his experiences navigating big city life while dealing with the problems he and his friends encounter. Bartlett's idea for the show is based on a minor character named Arnold whom he created while working on Pee-wee's Playhouse. The executives enjoyed the character, and ... more on Wikipedia

4.7k votes The Best Hey Arnold Episodes of All Time

3.5k readers Which 'Hey Arnold!' Character Are You According To Your Zodiac Sign?

Hey Arnold! IS LISTED ON