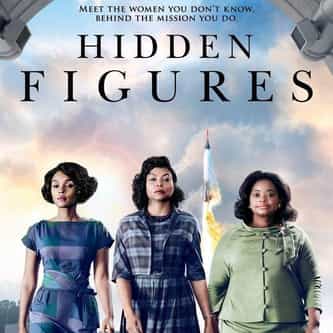 Hidden Figures is a 2016 American biographical drama film directed by Theodore Melfi, based on the non-fiction book by Margot Lee Shetterly. The story of a team of female African-American mathematicians who served a vital role in NASA during the early years of the U.S. space program. ... more on Wikipedia

Hidden Figures IS LISTED ON