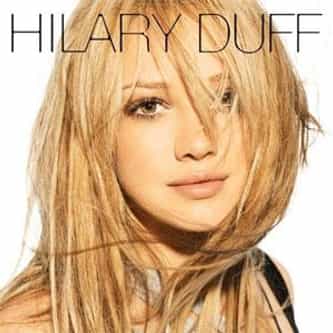 Hilary Duff is the self-titled third studio album by American recording artist Hilary Duff. It was released on September 15, 2004, by Hollywood Records. Duff cited the album as being more mature than her previous albums, stating "Basically, I'm not Lizzie McGuire anymore". The seventeen-track album saw Duff collaborating with the same producers she did on Metamorphosis, saying that it was more comfortable for her that way. Recording sessions for the album took place during May to ... more on Wikipedia

Hilary Duff IS LISTED ON