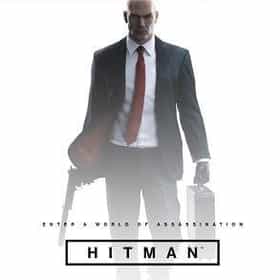 Hitman is an episodic stealth video game developed by IO Interactive and published by Square Enix for Microsoft Windows, PlayStation 4, and Xbox One. A port for Linux, developed and published by Feral Interactive, was released on 16 February 2017. A version for macOS, also developed and published by Feral Interactive, was released on 20 June 2017. It is the sixth entry in the Hitman series. The game's prologue acts as a prequel to Hitman: Codename 47, while the main game takes place seven years after the events of Hitman: Absolution. Hitman is a third-person stealth video game in which players take control of Agent 47, a genetically enhanced assassin, traveling to international ... more on Wikipedia

Hitman is ranked on...