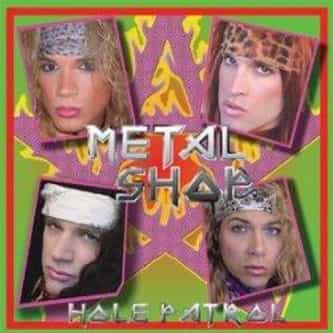 Hole Patrol is the debut album by American band Steel Panther. The album was first released in 2003 under the band name Metal Shop then subsequently reissued in 2005 under the band name Metal Skool, upon which the final track was replaced. The original version closes with a self-referential eponymous 'theme' song for the band but due to the change in band name the track was replaced by a cover of Ian Hunter's "Cleveland Rocks" thematically retitled "Cleveland Roxx". ... more on Wikipedia

Hole Patrol IS LISTED ON