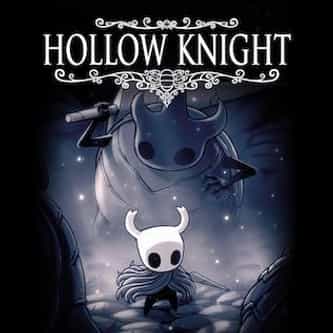 Hollow Knight is a Metroidvania video game developed and published by Australian studio Team Cherry. The game was released for Microsoft Windows in February 2017, and later for macOS and Linux in April 2017 and Nintendo Switch in June 2018. Development was partially funded through a Kickstarter crowdfunding campaign, raising over A$57,000 by the end of 2014. Hollow Knight is a 2D, Metroidvania action-adventure game. The game tells the story of a knight on a quest to uncover the secrets of ... more on Wikipedia

Hollow Knight IS LISTED ON