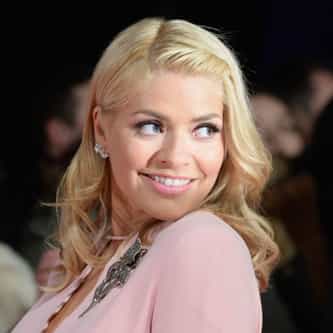 Holly Marie Willoughby (born 10 February 1981) is an English television presenter, model and author. She is currently the co-presenter of This Morning (2009–present) and Dancing on Ice (2006–2011, 2018–present) alongside Phillip Schofield. Since 2008, Willoughby has been a team captain on ITV2's Celebrity Juice alongside Fearne Cotton. From 2012 to 2015, she presented the revived television series Surprise Surprise, replacing original presenter Cilla Black. Other TV work includes BBC's The ... more on Wikipedia

Holly Willoughby IS LISTED ON