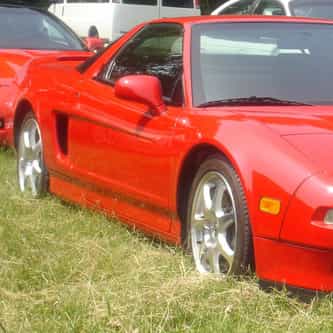 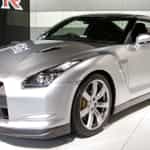 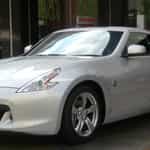 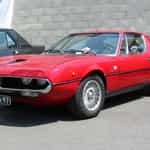 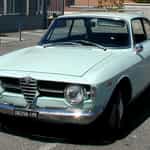 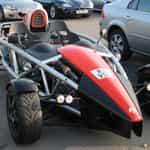 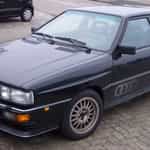 The Honda NSX, marketed as Acura NSX in North America, is a mid-engine sports car manufactured by Honda. The first-generation prototype debuted in 1989 at the Chicago Auto Show under the developmental code name NS-X, which represented "New", "Sportscar" and "eXperimental". The prototype's name was later adopted as the official name of the production model, with a slight change to NSX. The rear-wheel drive two-seater was the first car from Honda with an ... more on Wikipedia

Honda NSX IS LISTED ON

#37 of 74
22.3k VOTES The Top Cars For Teenagers
#60 of 228
123.4k VOTES The Ultimate Dream Garage People who voted for Honda NSX on this list also upvote Star Wars Franchise on The Most Rewatchable Movies
#3 of 25
1.2k VOTES The Best Classic Japanese Cars Of All Time
#7 of 30
415 VOTES The Best Japanese Vehicles Of 2020
Full List of Honda Models All Honda Cars Full List of Acura Models