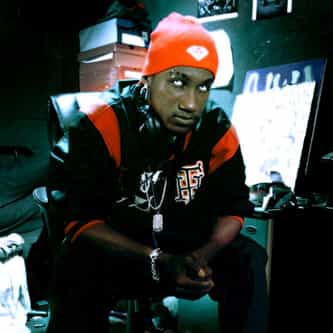 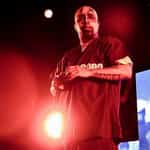 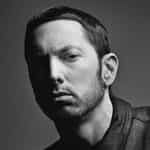 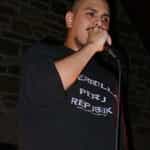 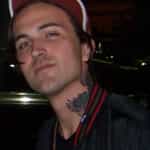 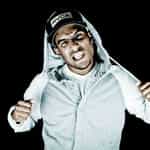 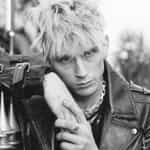 Marcus Jamal Hopson (born July 18, 1985), known professionally as Hopsin, is an American rapper, singer, songwriter, record producer, music video director and actor from Los Angeles, California. In 2007, he was signed to Ruthless Records, and had founded his own record label, Funk Volume, in 2009. He would then go on to found another record label, Undercover Prodigy, in 2016. Hopsin has released five studio albums, Gazing at the Moonlight through Ruthless Records, Raw, Knock Madness and ... more on Wikipedia

Hopsin IS LISTED ON